Educate Yourself About Diabetes

Diabetes is one of the most costly health problems in America. The American Diabetes Association estimates that health care and other costs directly related to diabetes treatment, as well as the costs of lost productivity, run $218 billion annually. Staying educated about Disaster and Heart Disease is a critical step in improving your health.

There are four types of diabetes.

For more information, go to the Florida Department of Health Website.

What Are Signs & Symptoms of High Blood Sugar?

Why should you control your blood sugar levels?

Diabetes is a disease characterized by high levels of blood glucose resulting from defects in insulin production, insulin action, or both. Diabetes can be associated with serious complications and premature death, but people with diabetes can take steps to control the disease and lower the risk of complications.

May is National Stroke Awareness Month

Keeping blood sugar levels normal or close to normal can make a big difference now and in the future for people with diabetes. Physical activity is a big part of heart health.

Diabetes is treatable, but even when glucose levels are under control it greatly increases the risk of heart disease and stroke. That's because people with diabetes, particularly type 2 diabetes, may have the following conditions that contribute to their risk for developing cardiovascular disease.

Lack of physical activity
Physical inactivity is another modifiable major risk factor for insulin resistance and cardiovascular disease. Exercising and losing weight can prevent or delay the onset of type 2 diabetes, reduce blood pressure and help reduce the risk for heart attack and stroke. It's likely that any type of moderate and/or vigorous-intensity, aerobic physical activity—whether sports, household work, gardening or work-related physical activity—is similarly beneficial. 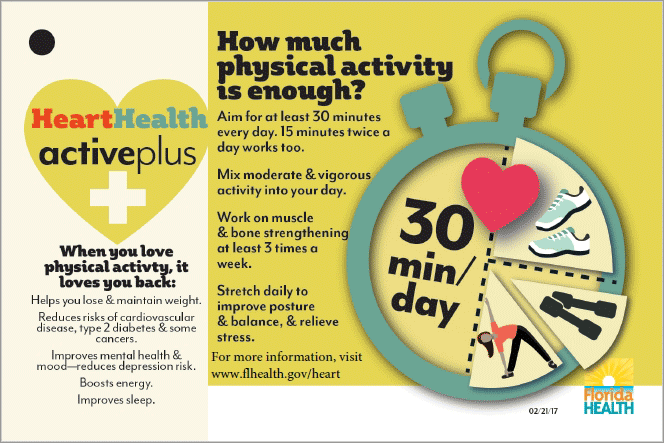 May is National Stroke Awareness Month

Poorly controlled blood sugars (too high) or out of normal range
Diabetes can cause blood sugar to rise to dangerous levels. Medications may be needed to manage blood sugar.

Smoking
Smoking puts individuals, whether or not they have diabetes, at higher risk for heart disease and stroke. Learn how to kick the habit. 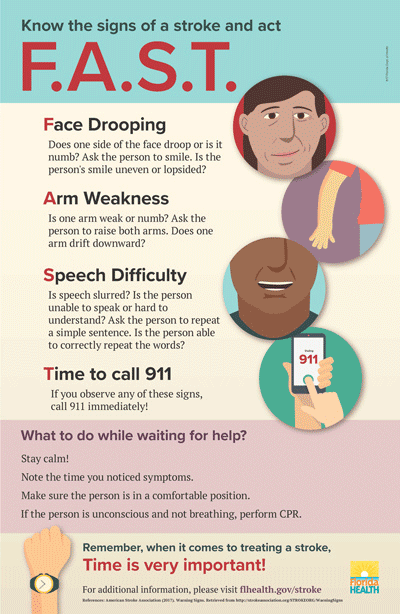